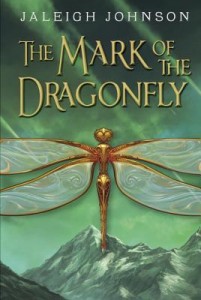 Not Your Average Mama

My cousin’s daughter, mother of a six-month-old herself, has started a blog called Not Your Average Mama.

Did You Know? Eggs

Did you ever have a recipe that called for more egg whites than egg yolks, or more egg yolks than egg whites? Did you know that you can freeze the leftovers rather than waste them? 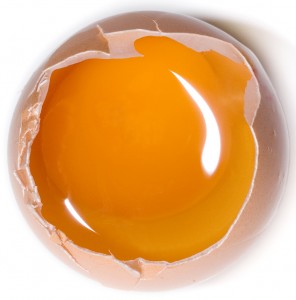 You can freeze them in zipper bags. Snack size bags work great. If freezing more than one, be sure to mark the bag with the number of yolks or whites. Just thaw and use as you would normally.

Someone I know recently went shopping, and the eggs were left in the car (kids didn’t look for all the groceries :)). She found the eggs the next day, frozen solid with cracked shells.

They’re still good. Bring them in, peel immediately to avoid pieces of shell, and put into snack sized zipper bags, one for each egg. Let them thaw and use normally.

You can also store them scrambled, with additions if you wish. Chop up some ham, onion, and sweet peppers. Mix with two or three scrambled eggs, and freeze. You have a ready prepared Denver Omelet. Defrost and cook without having to get out the cutting board.

You can chop up a whole onion and a whole pepper and divide among several omelet pre-packs. You can even add shredded cheese to the mix.

Have fun with your eggs!

Did You Know? Milk

Did you know you can freeze milk?

Did you ever have to buy buttermilk for a recipe use only 2/3 of a cup and have the rest leftover? Sometimes you can make a couple of things that use buttermilk at the same time, but generally there’s some leftover. You hate to throw it out and waste it.

Well you can freeze it. I pour it into an ice cube tray and freeze. Once frozen you can pop them out and put them in a zipper bag and back into the freezer. Each compartment can hold at least an ounce (2 tablespoons) and maybe 2 ounces (4 tablespoons). 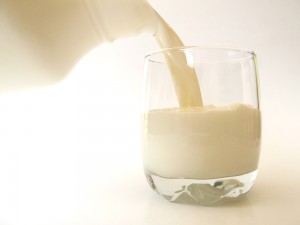 When you need some for a recipe, pull out the requisite number of buttermilk cubes and let them defrost in a bowl or a small mason jar. Then just stir or shake to reincorporate it (it separates into fats and waters).

You can do this with milk, cream, and half and half as well. You can also freeze butter. I buy a bunch when it’s on sale and freeze the entire package. Freezing butter before you make biscuits or pie crusts that call for cold butter results in a much flakier end product. 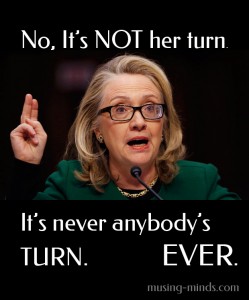 We got a new kitten in June. After a while we had to keep the bathroom door closed because she found the toilet paper and loved that she could pull it and shred it and… you get the picture.

This is great, and it’s really easy to put in a new roll. Love it! 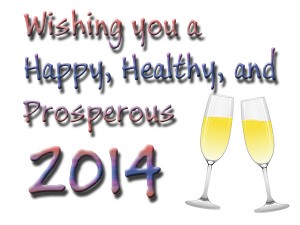