Over at Althouse, she asks What exactly is Hillary Clinton going to say after the last primary is over?

That’s my prediction and I’m sticking with it.

“I want to say also, that this may be the last day I’m ever involved in a campaign of this kind,” the former president said at a town hall at the Milbank Visitor Center (emphasis mine).

Others seem to see the “campaign of this kind”as the presidential campaign.

My take is that it’s the Primary campaign he’s talking about.

Or is it Christmas in June? My Christmas cactus that didn’t bloom at Christmas, but did bloom at Easter, is blooming again in June… 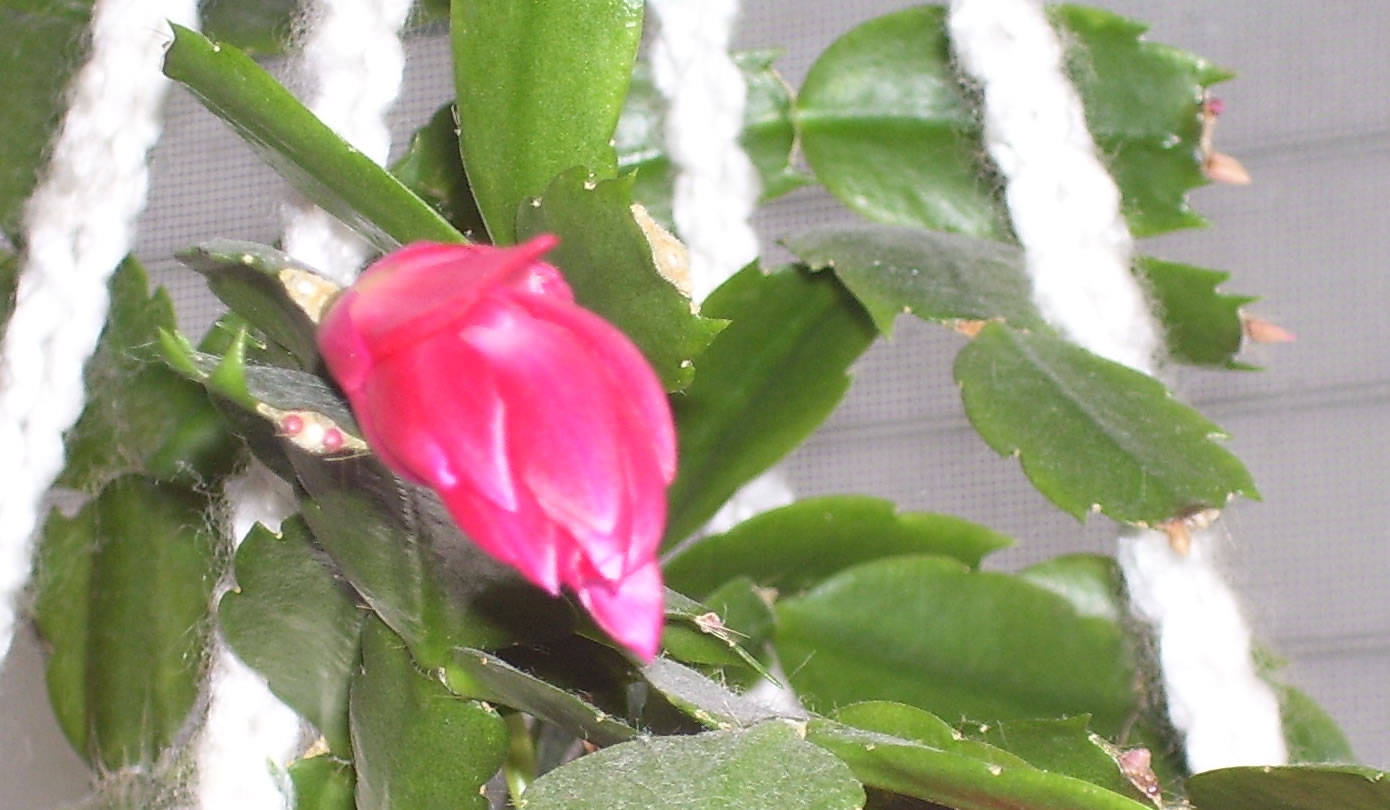 Alaska doesn’t have an income tax. Alaska can pay for everything with royalties from oil production. Some years, Alaska can even pay her residents a dividend.

California wants to pay for lots of things and has a budget deficit.

Florida has an aging population and would also like to pay for lots of things in addition to recovering from Hurricanes now and then.

There is oil offshore of both California and Florida. That oil could solve some money problems for both states. All they have to do is allow drilling.

That would also increase US production, which would, in turn, reduce our need for foreign sources. It may not be a lot, but it’s sure better than not increasing our own production.