We received a call tonight from (646) 595-4784. Caller ID said BLOGTALKRADIO. I answered. It was someone saying he was from Microsoft and my Windows computer was downloading malicious software.

I told him we were IT professionals and that we weren’t downloading any malicious software, thank you very much, good bye. Click.

He tried to keep me on the line. Didn’t work.

Microsoft will NOT call you to help you with malicious software downloads. They don’t do customer service like that for free. And they don’t call YOU.

Oh so much fun. The Little Guy and I dressed up for it. The Little Guy was Foxy the Pirate Fox from Five Nights at Freddy’s – a video game. He was recognized all over the con. Lots of kids wanted to take their pictures with him. 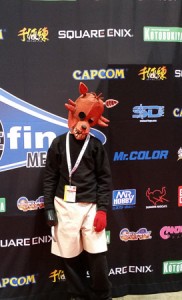 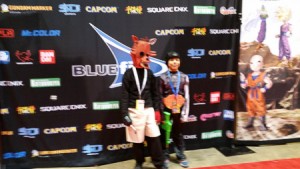 END_OF_DOCUMENT_TOKEN_TO_BE_REPLACED

Nine years ago I quite smoking. I went to have laser acupuncture done and it was like a miracle. Halfway through the treatment I tossed the few cigarettes I had left in a pack and the lighter in the trash. And I’ve never gone back. That was a very worthwhile investment. Today cartons are costing almost what I paid for three cartons when I was smoking. 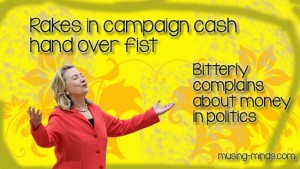 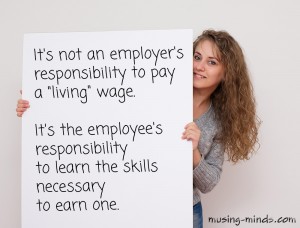 Rice Krispie Treats When Allergic to Eggs and Butter

Passover starts Friday (on Good Friday) 3 April, 2015. Over on Facebook a friend a asked (for a friend) if Rice Krispie treats were Kosher.

They can be, if you use vegan marshmallows and use a butter substitute so you don’t have to worry about a butter and beef issue.

For me, with my egg, milk, and wheat allergies, if I use coconut oil and the vegan marshmallows, I can eat Rice Krispie Treats!

The vegan marshmallows are available at Whole Foods and can also be ordered online from Chicago Vegan Foods. They’re Dandies Vegan Marshmallows. They make mini marshmallows too.