During testimony by Mr. Toyoda at the House Oversight and Government reform committee meeting today, Rep Paul Kanjorski (D-PA) said that Toyota would have to compensate people for their injuries and that this is the best argument for our present tort system. Chairman Town then yielded to Rep Dan Burton (R-IN) who said “Let me just preface my remarks by saying we need tort reform”, to which comment Rep Kanjorski retorted “We should just forgive these companies and let them kill our people.”

So, if you are for tort reform, you are for letting companies off the hook and killing people.

An interesting side note, when I went to the committee’s website to check on the names and states for the people in the video, I noticed that the member list of Democrats includes a link to each and every Democrat member. There are no links for Republican members. 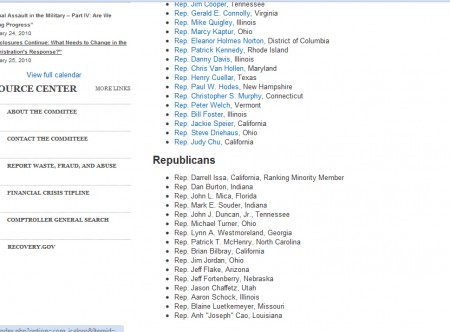 Tiffy was looking for food in Nikita’s bowl. She couldn’t find it from the front so she went behind to see if she could find some. Then she got stuck.

It’s official name is Cloud Gate and it’s at Millennium Park in Chicago.

Our condolences and prayers go out to his family and friends.

I remember a story that one of our local DJ’s; Johnathan Brandmeier, told. He said when he was on the air in Arizona, he called up then Secretary of State Alexander Haig on Secretaries’ Day and wished him a Happy Secretaries’ Day. Mr. Haig had a good laugh on that one.

He served in three presidents’ administrations.

May he rest in peace. 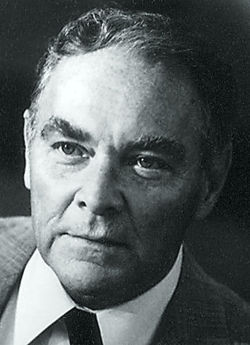 it’s Packzki (poonch – key) day! Mardi Gras! Fat Tuesday! The last day of gluttony and debauchery before the 40 days of Lent leading up to Easter Day.

Almost nothing can’t be made better with bacon!! 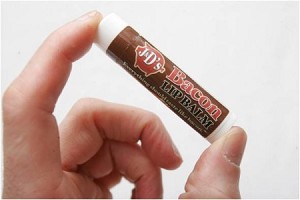 I didn’t agree with his politics and I supported his opponent in the last election (although I couldn’t vote in that election as I live in Illinois) but that doesn’t make his death a sad event. My condolences go out to his family and friends and my prayers for him and his family as well.

He died of complications from gall bladder surgery.

Two for the price of one:

Our weather forecast for today calls for cloudy and snow. So I guess that means no shadow for the groundhog to be scared by and we’ll have spring right on schedule, just like every year, no matter if it’s sunny or not. There’s always about six weeks between February 2nd and the first day of Spring. Every year.

It’s also primary day here in Illinois. First in the Nation! Only in an off year. Here’s a pdf file that lists all the primaries this year (Iowa is in June and New Hampshire not until September!)

I am so sick of campaign commercials and robo calls on the phone. I hope that the winners will take a break, otherwise we’ve got a solid 9 months of campaigning for the November election.

After Scott Brown won in Massachusetts, people were rethinking whether or not to run for re-election or were thinking about throwing a hat into the ring. Here in Illinois, that wasn’t an option. Petitions were in and ballots were ready long before the election in Massachusetts. In fact, early voting for this primary started before the Mass election.

I don’t know if its better to have a shorter primary season or a shorter general election season. At least this way we won’t be assailed with commercials for so many candidates for such a long period, just for the few that win tomorrow.

But then again, perhaps those whose primaries are later in the year won’t have the commercials bombarding them until much closer to the primary.