I believe that the decisions were handed down correctly. The voters acted within the constitution to amend same, and marriages performed during the period such marriages were legal are still legal.

That said, I think the state should get out of the marriage business all together. When I was married the first time, in Germany, I had to go to the city clerk’s office and have a civil union ceremony. This was the only legal, contractual ceremony. A couple obtains their civil wedding license, then goes to a church to have a religious ceremony if they so desire.

This renders unto Caesar what is Caesar’s (contact, inheritance rights, dissolution rights, medical rights, etc.) and render’s unto God what is God’s (the religious ceremony).

Before we get to the slippery slope argument of what’s to stop a female-male-male (polandry) or male-female-female (polygamy), or man-goat, woman-dog, or what have you, let’s remember that the state already has limits on who can enter a contractual relationship. The state has limits on age, consanguinity, and others. These same limitations can apply to poly-relationships and cross-species relationships, and can do so legally, since the relational contract is a legal one.

The House and Senate have approved allowing gay couples to marry.

But Gov. John Lynch, a three-term Democrat, said last week he would sign a same-sex marriage bill only if it provides “the strongest and clearest protections for religious institutions and associations, and for the individuals working with such institutions.”

Lynch said any such measure needs to “make clear that [clergy and other religious officials] cannot be forced to act in ways that violate their deeply held religious principles.”

The chamber then voted to send the legislation to a committee to be considered further.

The language would specify that religious organizations can decline to take part in any marriage ceremony without incurring fines or risking lawsuits. (emphasis mine)

If the state was only responsible for the contractual side of the relationship, and the marriage side was solely under the purview of whatever religion or non-religion one chooses, then this issue would be moot.

Religious organizations should be able to decline to perform any ceremony that they wish to. That is a right guaranteed under the First Amendment.  It’s really a shame that Governor Lynch felt he had to include protections against liability for religious institutions. It’s a bigger shame that the House would not pass the legislation with those protections in place.

Is it really just about equal rights?

I usually post this on Veterans’ Day (Canada’s Remembrance Day), but Memorial Day is also an appropriate day to post this poem: 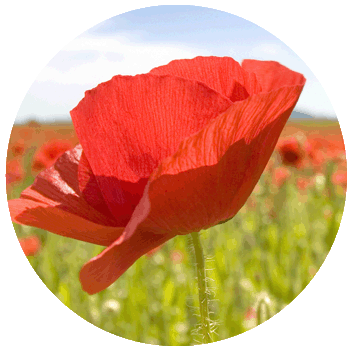 In Flanders fields the poppies blow
Between the crosses, row on row
That mark our place; and in the sky
The larks, still bravely singing, fly
Scarce heard amid the guns below.

We are the dead. Short days ago
We lived, felt dawn, saw sunset glow,
Loved and were loved, and now we lie
In Flanders fields.

Take up our quarrel with the foe;
To you, from failing hands, we throw
The torch; be yours to hold it high.
If ye break faith with us who die
We shall not sleep, though poppies grow
In Flanders fields.

Help for a Bird Sanctuary 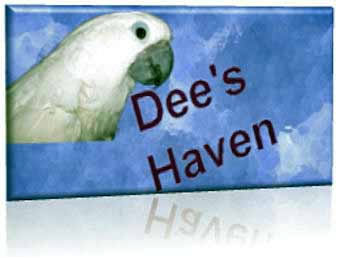 We have a small rescue/sanctuary right outside of Athens, GA.  Yesterday we got in a Greenwing Macaw, a Blue & Gold Macaw and a Double Yellow Head Amazon.  Their cages  are horrible and falling apart plus they are too small for these birds.

We are asking for donations of either Macaw sized cages or a monetary donation so that we can purchase cages.

We are registered with the State of Georgia as a Non-Profit, licensed by the Department of Agriculture and our 501(c)(3) is pending.

We would really appreciate any help you can give us. At this point we have been taking care of 2 injured Cockatoo’s and there is just no money for cages.

Thank you for considering helping these birds.

Surgery was Monday the 11th and she was discharged on Thursday the 14th. She slept a lot for the first few days home and she is doing really well.

On Friday morning the surgeon called and said that the pathology was back on the excised tissue. He said there was no spread to lymphatic tissue and it was stage 2. He said he considers her cancer free. She should make a follow up appointment with a medical oncologist for tracking her recovery.

No chemo and no radiation will be necessary.

UPDATE: surgery was successful! The surgeon was able to do the more minimally invasion version of the surgery that he wanted to do. She came through well. We’re just waiting for her to get out of recovery and move to a room. She’ll be here for a few days, but might be able to leave Wednesday or Thursday.

Today Mom is having surgery to remove a small cancer in the colon near the cecum and the appendix. Her blood work wasn’t showing cancer markers and CT scans didn’t show anything outside the colon so we’re hopeful that the surgery will take care of it completely.

Mom wasn’t feeling well, was anemic and had low B vitamin levels. The doctor ordered the colonoscopy. So this cancer was caught very early.

She’ll be going into surgery as this posts. I’ll be hospiblogging later to update.

My Christmas Cactus is blooming again. So today it’s a Mothers’ Day Cactus. 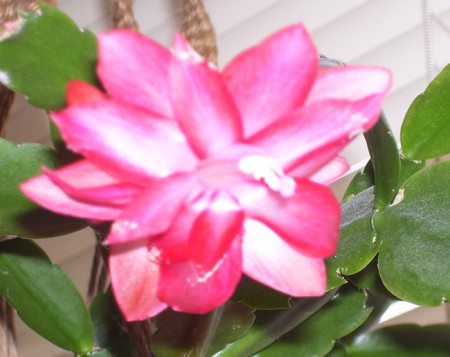 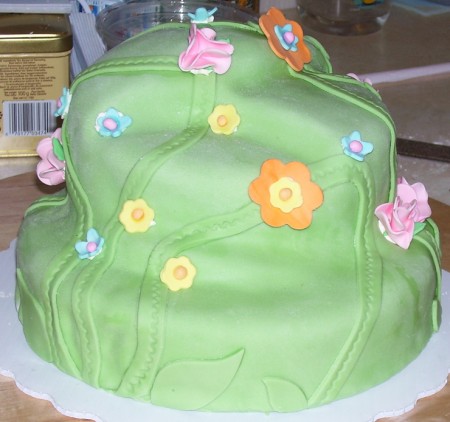 We’re going out to lunch at Chili’s then a matinee of Star Trek (zero)!

I woke up with this earwig. So now you can have it too!

I studied really hard for this test (3 day prep) and I passed!

There are a couple of scattered diverticulae and a couple of internal hemorrhoids and that’s it. No polyps, lots of healthy colon.

So, my intestinal difficulties are probably irritable bowel syndrome (IBS) which is fairly mild and can be controlled with medications. 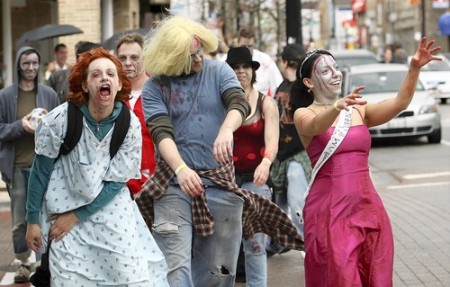 Prom queen Amanda Counts (right), of Chicago, waves to passing motorists along North Clark Street as she and a pack of fellow zombies migrate to their next drinking destination in the second annual Zombie Pub Crawl. (Photo for the Tribune by Darrell Goemaat / April 26, 2009)

Please keep my mom in your prayers. She has a small cancer in her colon (up near the appendix) and will be having surgery on Monday, May 11th to have it excised. They’re pretty sure it’s been caught early and hasn’t spread anywhere else, but prayers always help.

Hubby said he figured out why Obama chose Biden for VP… insurance.