We gather together to ask the Lord’s blessing;
He chastens and hastens His will to make known;
the wicked oppressing now cease from distressing:
sing praise to his Name, he forgets not his own.

Beside us to guide us, our God with us joining,
ordaining, maintaining his kingdom divine;
so from the beginning the fight we were winning:
thou, Lord, wast at our side: all glory be thine!

We all do extol thee, thou leader triumphant,
and pray that thou still our defender wilt be.
Let thy congregation escape tribulation:
thy Name be ever praised! O Lord, make us free!

Enjoy this day with your family and friends.

And absolutely wonderful. We went to the matinee yesterday at the Cadillac Palace theater downtown Chicago. Roger Bart was Fredrick Frankenstein (Fronkensteen). Ann Horak with legs that don’t quit was a wonderful Inga. Joanna Glushak (Frau Blucher), Cory English (Igor), Brad Oscar (Colonel Kemp and the Hermit), and Beth Curry (Elizabeth) were all also outstanding in their performances.

All the best lines from the movie were present in the play along with some great new songs, Roll in the Hay, He Vas my Boyfriend, and The Transylvania Mania along with Putting on the Ritz from the movie.

I’d recommend this play to anyone and I’m looking forward to Mel Brooks doing a movie of this musical like he did with The Producers (hint, hint).

I own DVD copies of both versions of The Producers and I saw the play on its third performance, first matinee at the same theater.

*** I received no compensation or consideration for this review. I paid for the tickets myself. *** 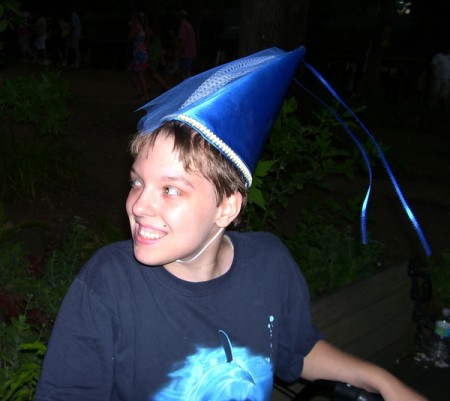 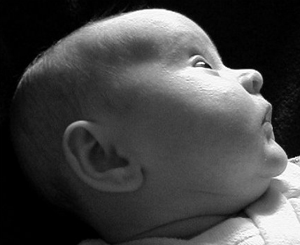 It’s my Little Guy’s ninth birthday today. As he is a big fan of Star Wars The Clone Wars his morning present was a complete Star Wars the Clone Wars bedding set. He was really happy. Yay! 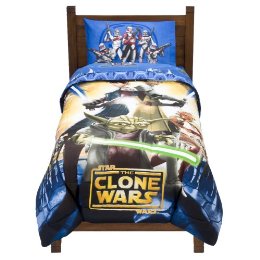 *** I have received no compensation or consideration from Target, Jay Franco, George Lucas, Lucasfilm, or starwars.com. I went to Target and bought the bedding with my own money. The Little Guy is extemely pleased with the selection however, including the fleece throw that he can cuddle in. ***

In Flanders fields the poppies blow
Between the crosses, row on row
That mark our place; and in the sky
The larks, still bravely singing, fly
Scarce heard amid the guns below.

We are the dead. Short days ago
We lived, felt dawn, saw sunset glow,
Loved and were loved, and now we lie
In Flanders fields.

Take up our quarrel with the foe;
To you, from failing hands, we throw
The torch; be yours to hold it high.
If ye break faith with us who die
We shall not sleep, though poppies grow
In Flanders fields.

A Piece of the Wall

I was in Germany 20 years ago when the wall came falling down. We heard about it around 9 pm local time. I called my mother at work back in the Chicago area to tell her about it. Then I was able to get a piece to take home. That was a great day. 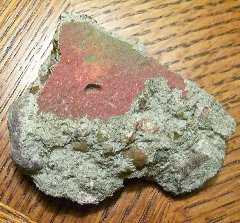 A piece of the Berlin Wall

Our Shih Tzu, Raven, occasionally Ray-poo,  officially known as Quoth the Raven, Nevermore crossed the Rainbow Bridge today. She had a huge lump on the right side of her neck that came up really fast. She was in a lot of pain. The vets and techs at Best Friends Animal Hospital and Animal Emergency & Treatment Center were wonderful and did what they could to make her as comfortable as they could. She went quietly and easily. 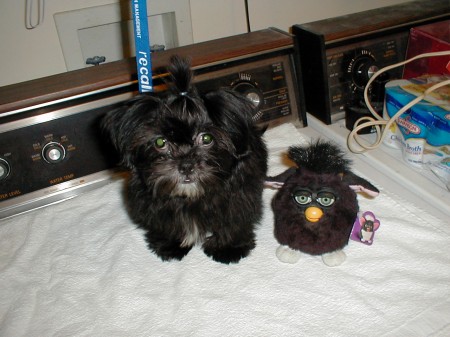