Hot Air has a a great new look and they’ve moved to Salem’s servers. The site loads super fast and looks great!

Four years ago I went to get a laser acupuncture treatment to quit smoking. Halfway through the treatment (I would have wanted another cigarette by then….) I tossed the pack with the few remaining cigarettes I had and my lighter into the trash can in the office.  Since then I’ve never looked back.

I’ve been around smokers with absolutely no need or even inclination to have one myself.

I also have not been one of those ex-smokers who continually preach to others to quit. I’ll mention how well the laser acupuncture worked for me and that with cigarette prices today it can pay for itself in a month., but that’s it.

So happy smoke free birthday to me!

A Voice of Reason

Here in Illinois there is a voice of reason in the House. He’s a Democrat from Marengo (which is a bit west from where I live in the northeast corner of the state). His name is Jack D. Franks.

He wrote an Op-Ed in today’s Chicago Tribune:

Why are we in such dire straits? Too much spending.

Illinois doesn’t have a revenue problem. It has a spending problem. State revenue this year is at the third-highest level in the history of Illinois. We have more money than we had in 2007.

We have a labyrinth of pork projects. We have more than 1,700 state programs. All those programs make it difficult to run the vital and necessary state services. All those programs cost billions of dollars. We need to take a step back and remember that government is not self-perpetuating.

Illinois can pull itself out of this mess. We have to shrink the size of government through better accounting and restrained spending.

I urge Gov. Quinn and my fellow legislators to be innovative. To show leadership.

Former British Prime Minister Tony Blair once said, “The art of leadership is saying no, not yes. It is very easy to say yes.”

We have to say no.

via Dr. Wes via Instapundit

There are some beautiful pictures of the Iceland volcano at Discovery.

Here’s one to whet your appetite. Click the link to see the rest. 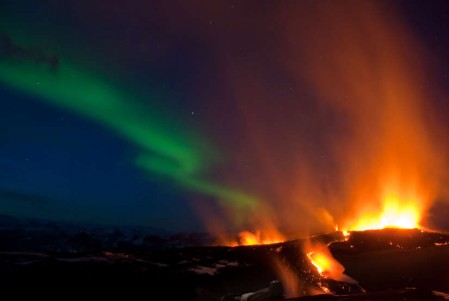 There are more at Boston.com (35 at last count). 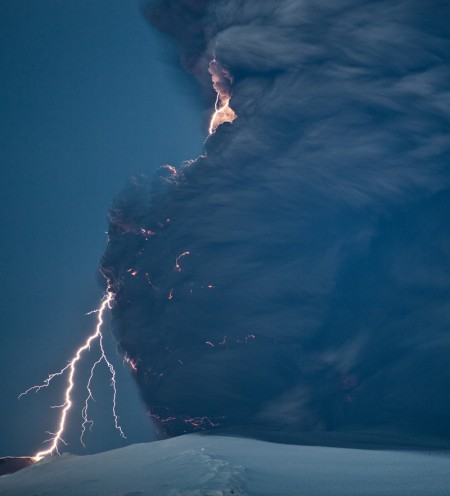 It was an incredibly beautiful day! Here are some pictures:

END_OF_DOCUMENT_TOKEN_TO_BE_REPLACED

Mrs. Cardinal is Back in the Neighborhood

Click through for larger size photo so you can see her better. Welcome back Mrs. Cardinal!

It’s called Tuesday After because we’ll all be able to make our voices heard on the first Tuesday after the first Monday in November.

Please visit and comment there if you feel so inclined.

He Is Risen! He is Risen Indeed!